I still appreciate and miss the results that early phone cameras produced. These may have been captured with an early Sony Ericsson, likely the T610. I loved those phones and remembered fondly helping an early startup develop ringtones, wallpapers and characters to match the devices they were selling to at the time. 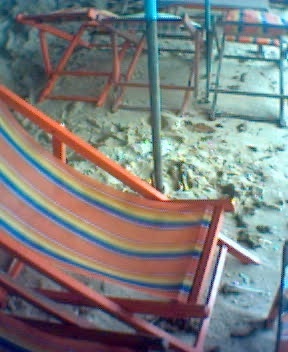 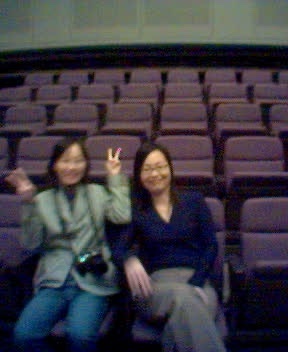 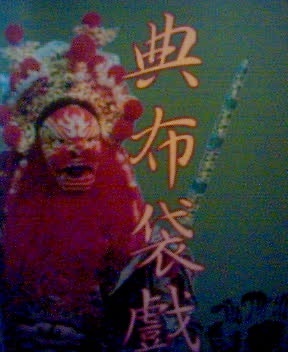 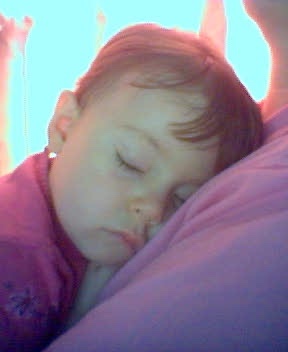 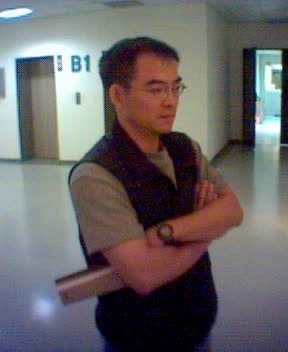 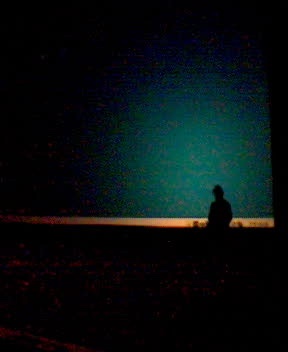 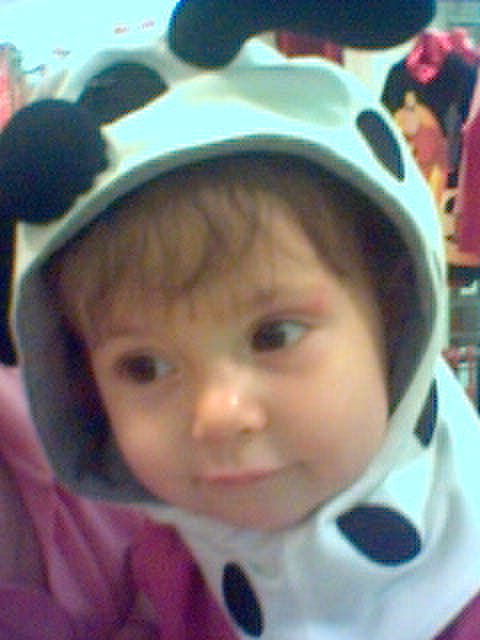 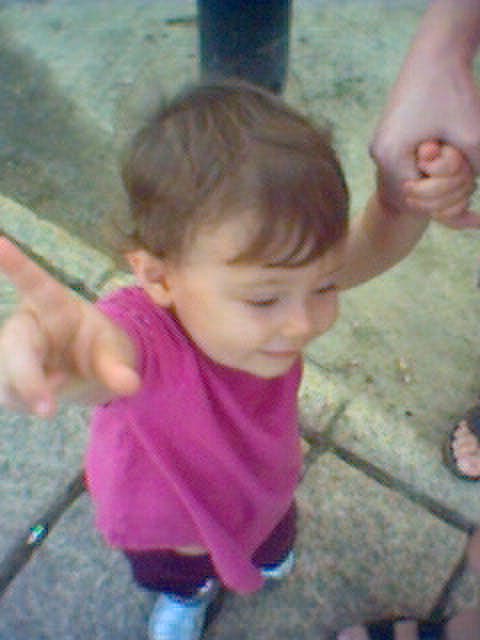 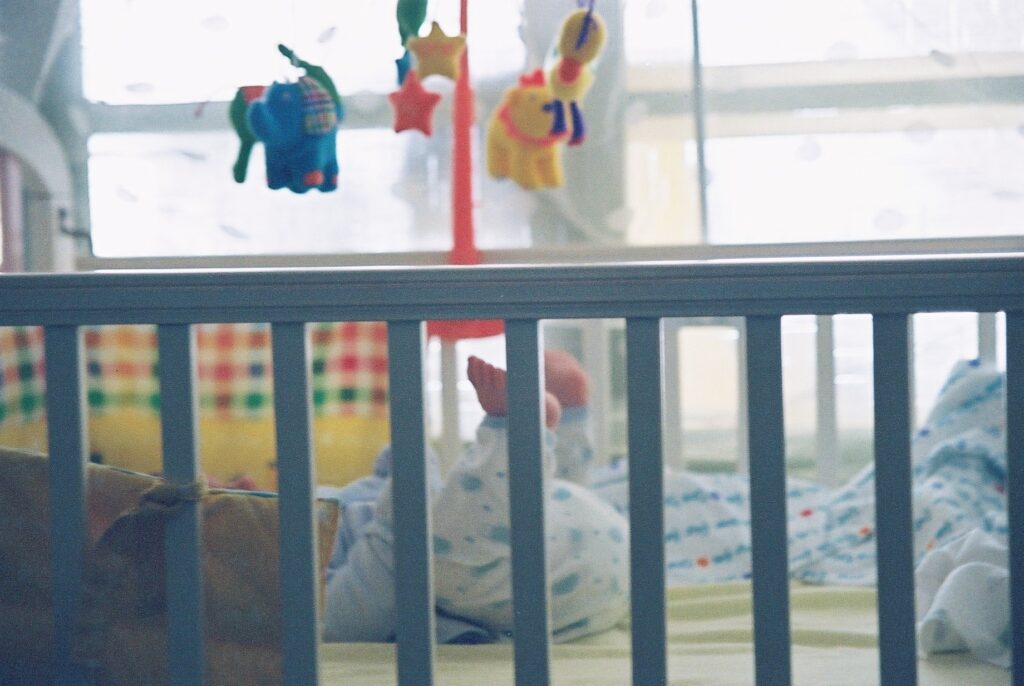 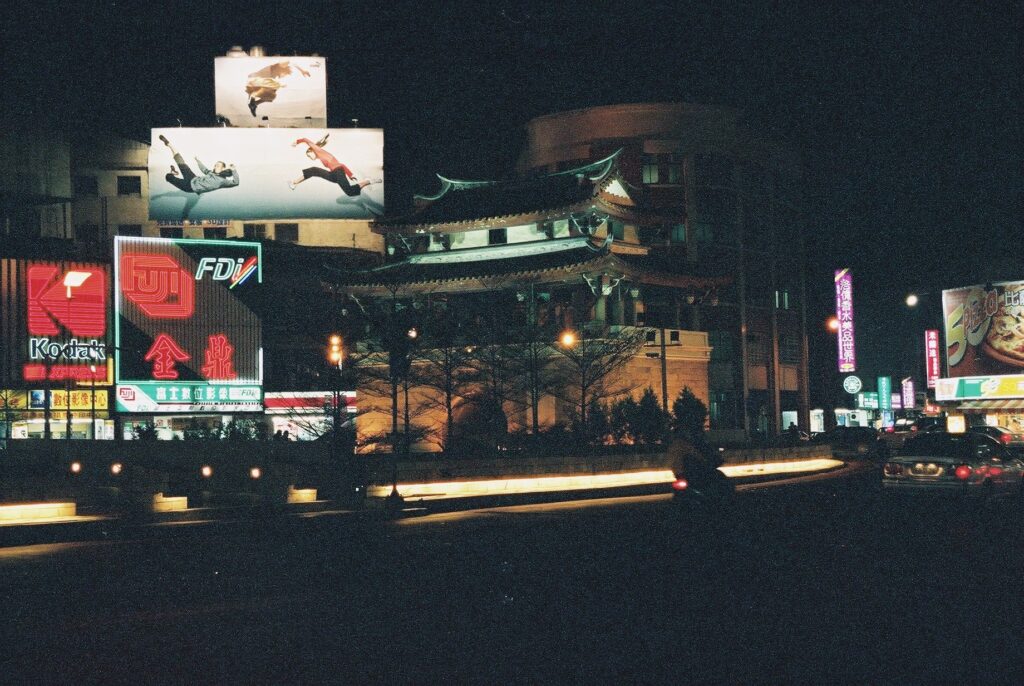 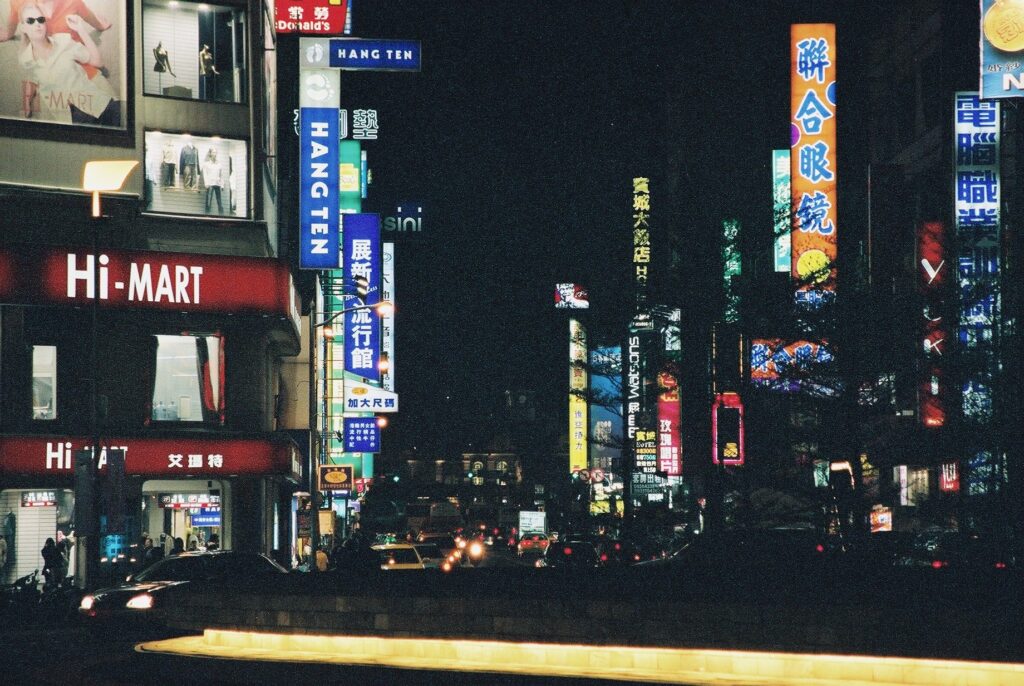 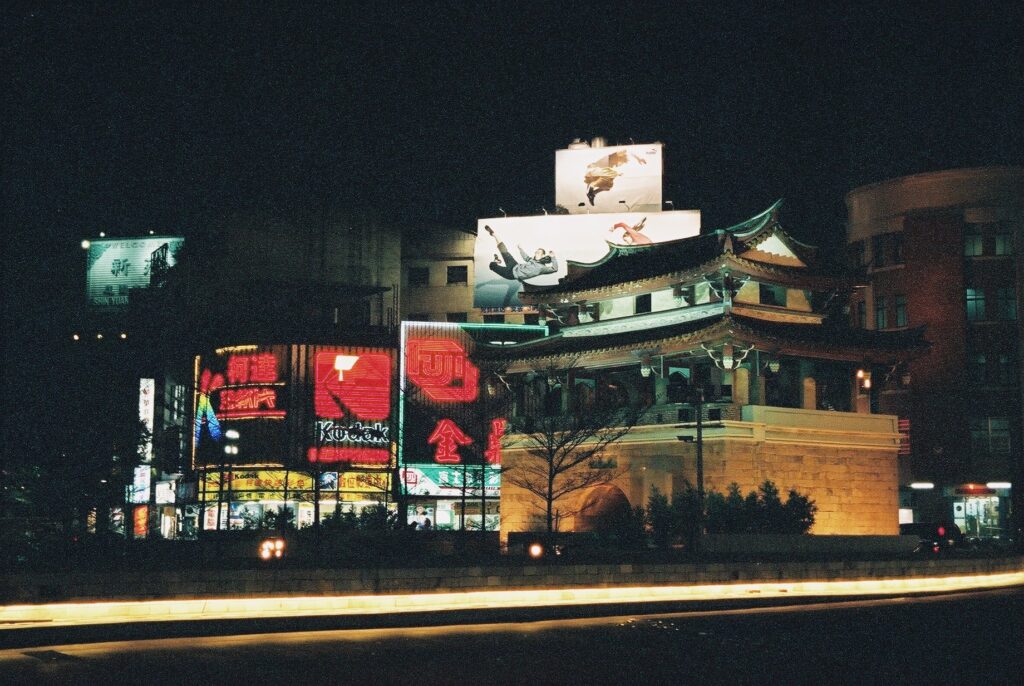 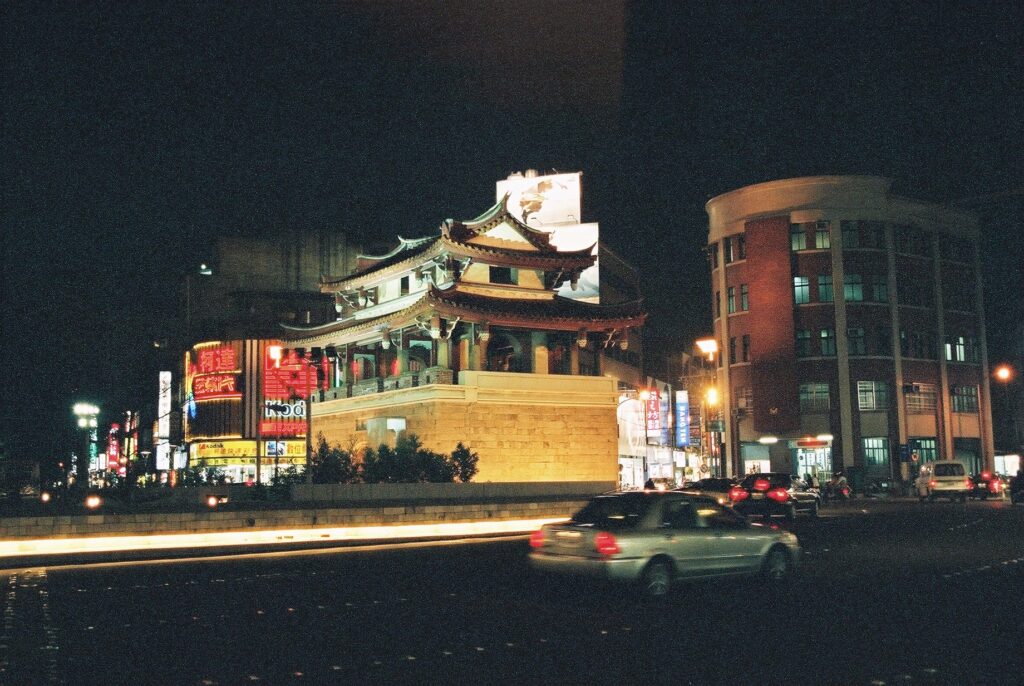 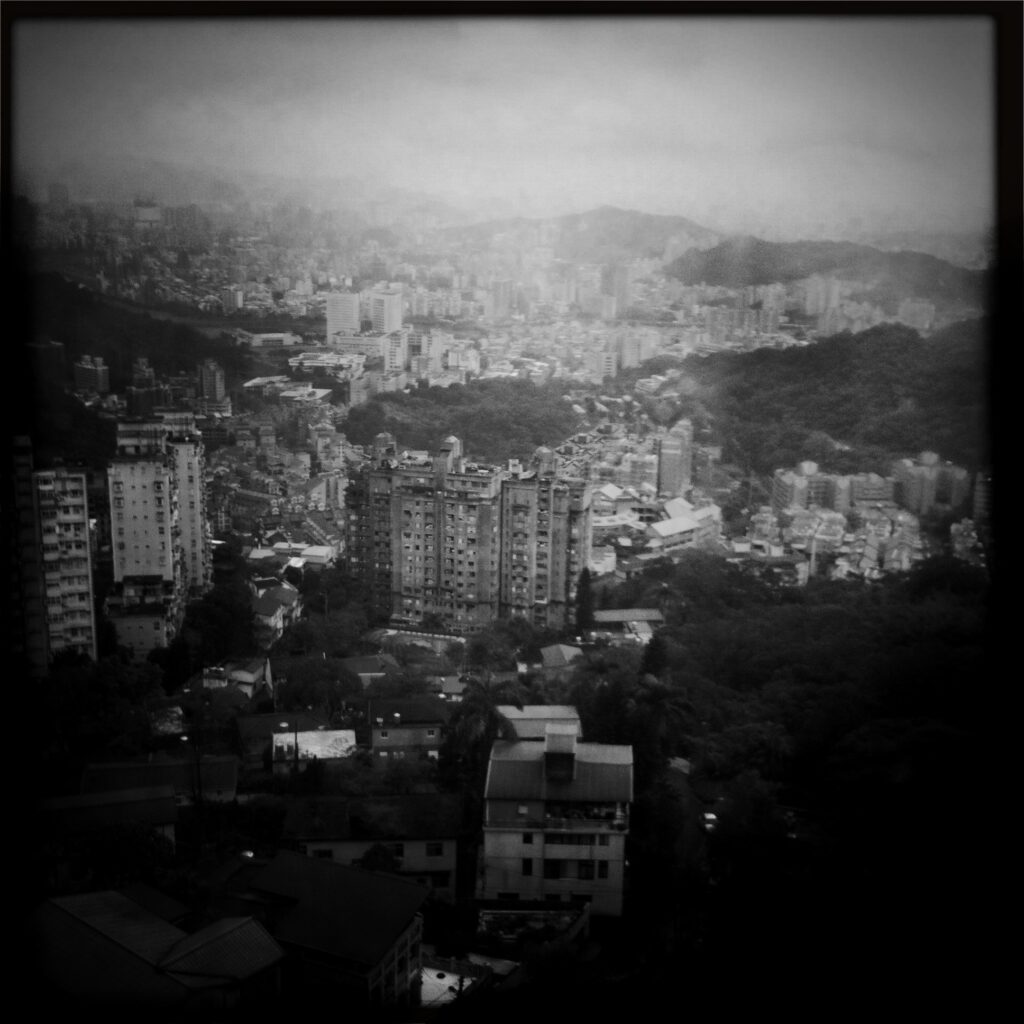 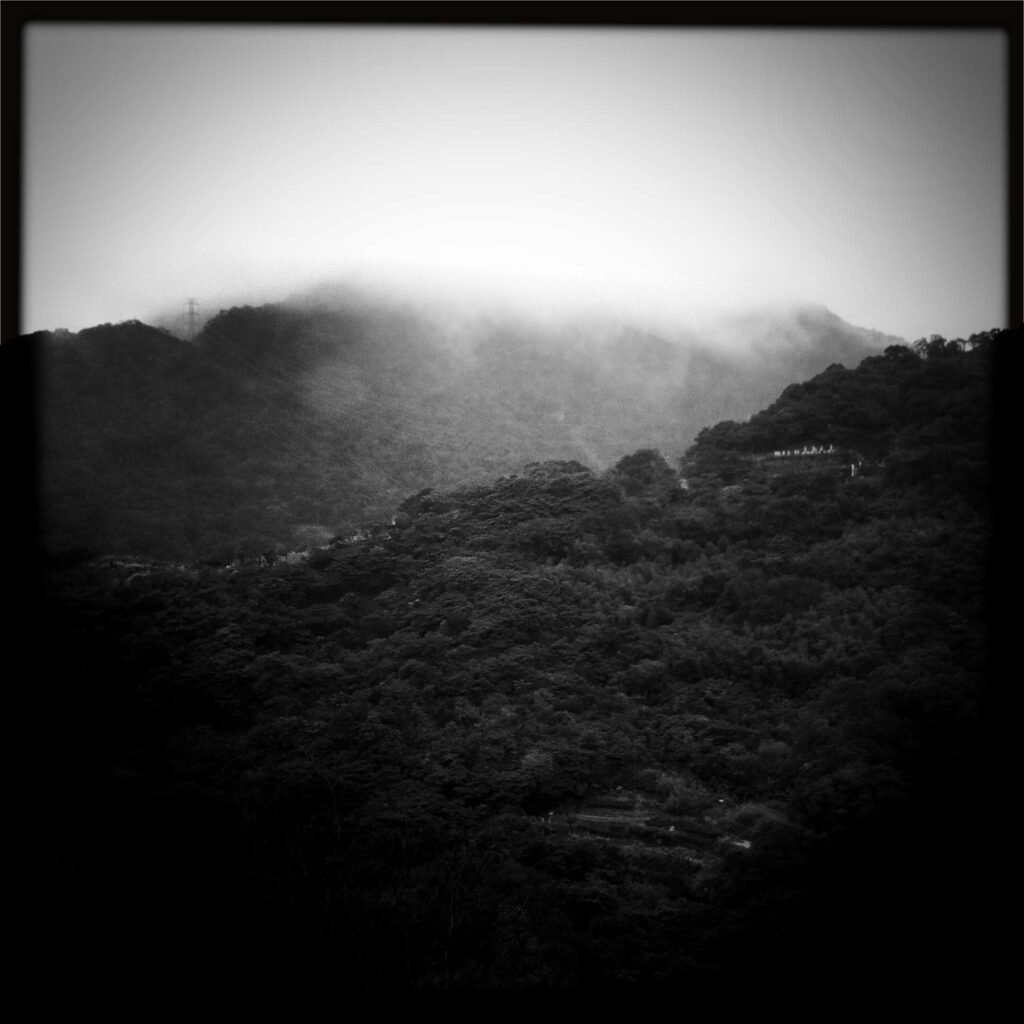 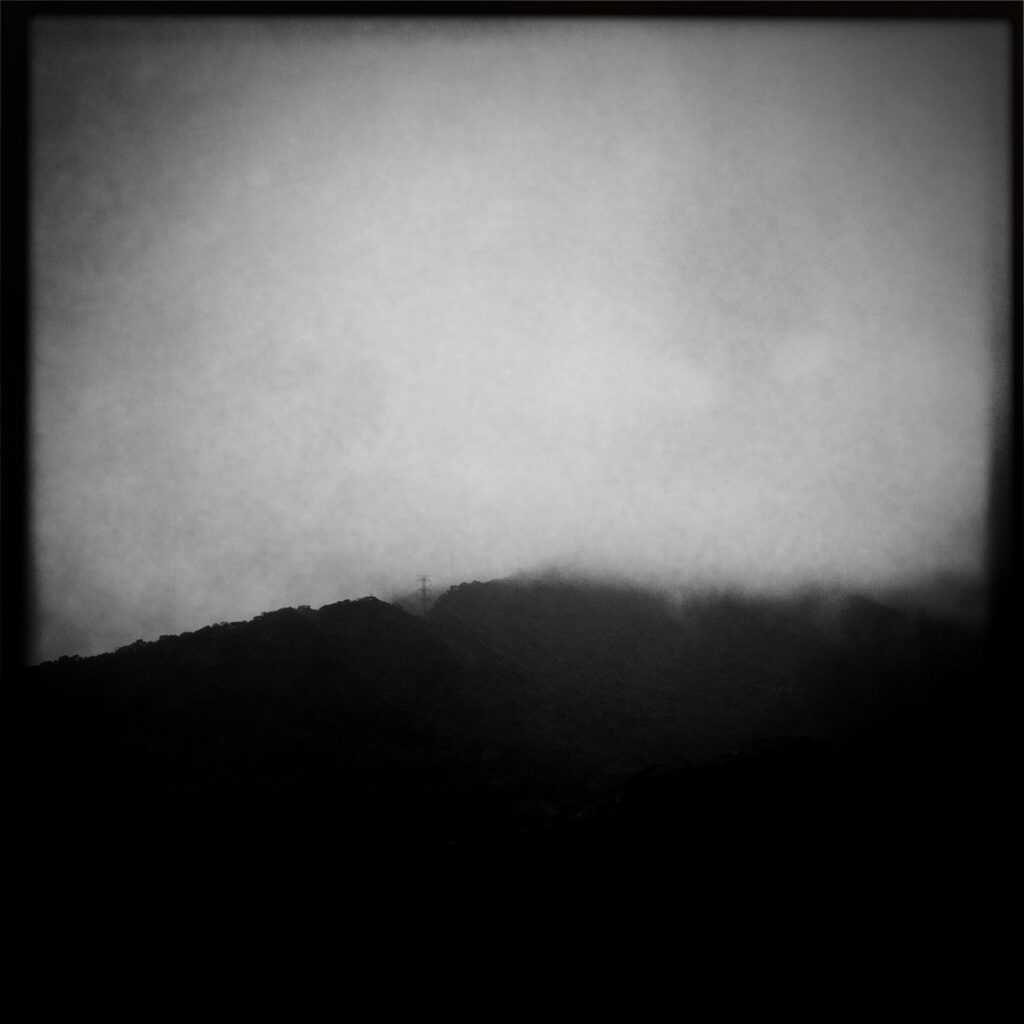 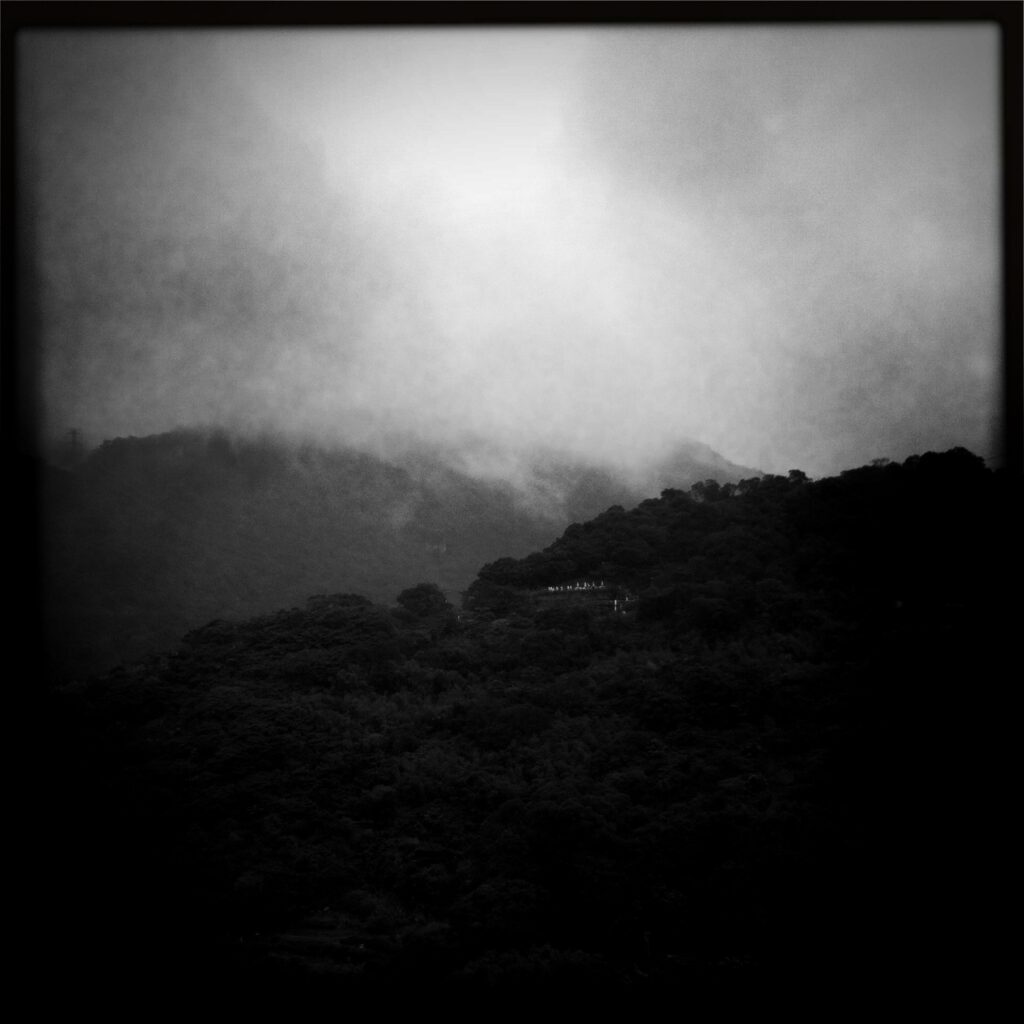 9 years ago I was knee deep into using filters to try and recreate the effects I would have when I used certain black and white film with my various Lomo cameras. This was taken during a day trip to Taipei. We took time earlier this month for a photoshoot with the lovely Rachel Peters.

I wish I had read this article 25 years ago – particularly the last five paragraphs which are valid for almost any pursuit, not just photography.

The Helsinki Bus Station Theory: Finding Your Own Vision in Photography The mobile photographic vision of a graphic designer into common daily life objects. By David Crunelle on how

… mobile photography, despite all critics, can bring an interesting added value to the way people look at their environment. Shooting using different and awkward angles gives a new perspective to objects, buildings or ordinary and boring daily scenes.

In fact, if you forget the 99.99% of mobile pictures which focus on people’s feet, shadows, self-portraits in the bathroom mirror, cute cats and juicy hamburgers, mobile photography must be seen as a step further in the development of the art of contemporary photography.

BEIRUT: At least 10,000 tons of heavy fuel oil have been spilled into the Lebanese sea, causing an environmental catastrophe with severe effects on health, biodiversity and tourism, environmentalists and the Environment Ministry said Wednesday. Two weeks ago, Israeli bombs targeted the Jiyye power station, located on the coast 30 kilometers south of Beirut. Part of the oil in storage tanks has been burning ever since and the other part is leaking into the Mediterranean.

I always find it amazing the power of an image to relay a message – especially in times of ‘war’ (which seems to be never ending – wars are an economy onto themselves). While we can sometimes manage to see imagery of the human suffering that always accompanies the barbarism of modern conflict, photos such as these help in a small way to illuminate the other effects that only those living there experience.
(The photo is from BBC News; the excerpt is from the Lebanese paper, the Daily Star.)

I like Lee Wei-I’s lomo photographs – he has great skill using this quirky camera. Lomos are ideally suited to taking photographs of urban Taiwan as they reproduce the intensity of the experience very well on film.
Lee Wei-I’s lomography set on Flickr.

Inspiring group on Flickr views somewhat like a home magazine. Unfortunately most of the ideas are pretty tough to emulate in the concrete drudgery of Taiwan.
Fresh New Spaces

An interesting photoset on Flickr: “My father worked in Siam (now Thailand, of course) for several months in the mid 1950’s doing mapping and survey work. These are photos he took during that work, primarily around Bangkok.”
Photos of Bangkok in the 1950’s.

Jonathan Taylor is an English photographer who has been based in Bangkok since the early 90’s. I have been wanting to share his work since I came across it on flickr a week ago.
“Well known for his gritty, black-and-white images of cops, hit men, drug addicts and crime scenes, eyevine photographer Jonathan Taylor has traveled all over Asia to report on everything from Agent Orange victims in Vietnam to a special police unit in Bangkok that helps pregnant women, stuck in traffic, give birth.”
His work is very powerful and illustrates the lives of people we might never see in Asia. His series on the effects of Agent Orange should forever change your mind about the validity of political wars.
His photos on Flickr
The Agent Orange series
The Jonathan Taylor Website

I decided today on my usual Sunday morning walkabout to try shooting with my Canon SLR in RAW mode. I’m not sure if that’s the correct way to say this procedure. I have worked with RAW files in the past and thought perhaps it might be time to start using what is considered the best possible file.
Petteri Sulonen gives some pretty solid reasoning to explain as to why I am trying to use RAW files, here is an excerpt:
“RAW gives latitude to adjust everything — color balance, white balance, tone curve, sharpening, noise reduction, contrast. You even get maybe another half-stop of exposure latitude in the highlights, and at least a stop, maybe two in the shadows. Negative film it isn’t, but you breathe a lot more easily than with slide — and not only if you’ve made a boo-boo behind the camera. The fact is that RAW significantly expands your creative options.”
I’m not sure if it is a coincidence but it appeared that my Canon used the available battery power far more readily than in the past. I get great battery life from my camera normally. Unfortunately saving to a RAW file is not as straight forward as I had hoped.
Workflow
My normal workflow is quite simple. I attache the bundles cable to the camera and transfer my files directly from my camera to my Powerbook using Mac OSX’s image capture.
I organize the files in folders by date and have them open in iView Media Pro where I have created various yearly catalogues all my photographs. This software allows you to save all kinds of data regarding your photographs in a catalogue index but I haven’t really gotten that in-depth yet – I chose this software simply because it is immensely faster than iPhoto when dealing with thousands of images. I don’t discard photos but tend to pick which ones I will use by flagging them and then opening them in Photoshop for color correction and post production. They are then saved in various project folders depending on what exactly I was taking the photograph for. My originals are left untouched.
RAW goes rotten
All of this works fine when use RAW until it comes time to actually open up the files in Photoshop. Photoshop CS will not open these RAW files. In order to use Photoshop to work with RAW I must purchase an upgrade to the whole software package – you cannot upgrade just the RAW plug-in. Typical Adobe tactic.
A quick Google search turned up a number of software titles that would allow me to work with the native RAW files but I don’t really want to add another piece of software to my workflow. What I did use was the bundled Canon Digital Photo Professional. It worked but is an inelegant unintuitive slow beast of a piece of software. It is still doing a batch process conversion of todays shoot as I write this.
Do I go out and buy another Photoshop license so I can use RAW? About have of the time my work in Photoshop is working with photographs. The other time i use it to work up design comps. I never use it for composting etc. I think it’s a good time to consider Apples new Aperture instead of upgrading Photoshop (I hate Adobe draconian drm anyway). Here is what Apple says about their product:
“Featuring a RAW-focused workflow, Aperture makes RAW as easy as JPEG, letting you import, edit, catalog, organize, retouch, publish, and archive your images more effectively and efficiently than ever before. From capture to output, you work directly with your RAW files, never having to first convert them into another format before viewing, adjusting, organizing, or printing them.”
Sounds good but at the moment I don’t have good software for my files.
Storage
One other aspect of working with RAW files which gives me pause is file sizes. I never thought it would happen but if I continue to shoot in RAW I will need to buy another CF card. It’s something to consider.
Long term storage is an issue as well. I only shot 60 images today and the size of the directory is 1 gig. I might do this twice or more a week. Thats going to be an expense to consider as all my firewire drives are going to be full in little or no time at all. I could change my workflow, delete the bad shots, and start using DVD’s for more than back-up. I like having the files readily available on hard drives though.
Will Wait
As a result I think I may hold off on my adventure into using RAW files instead of jpgs. At least until Aperture is released and I can get some more storage.
Petteri Sulonen also has a bit on when not to use RAW – a couple of his points are what I have experienced (he writes it much better than I).
I publish some of walkabouts on 35togo.