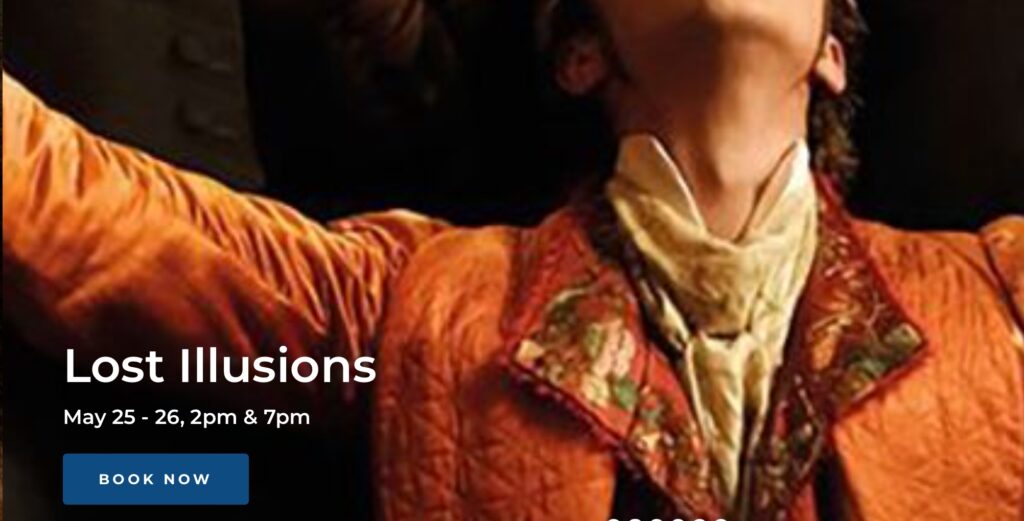 Once in a blue moon I’d like a break from Marvel movies, and the uncomfortable couch we have in our living room, and go out and watch something quirky.

Luckily we have a cinema in town that plays films outside the mainstream. Unluckily, said cinema has a website that abandoned a utilitarian approach for yet another largely indecipherable WordPress theme.

Who knew that to answer the question, “What films do you have appearing over the next month?,” you would have to “Book Now!”.

The Buzz attempts to fill the gap, but they only feature a partial list.