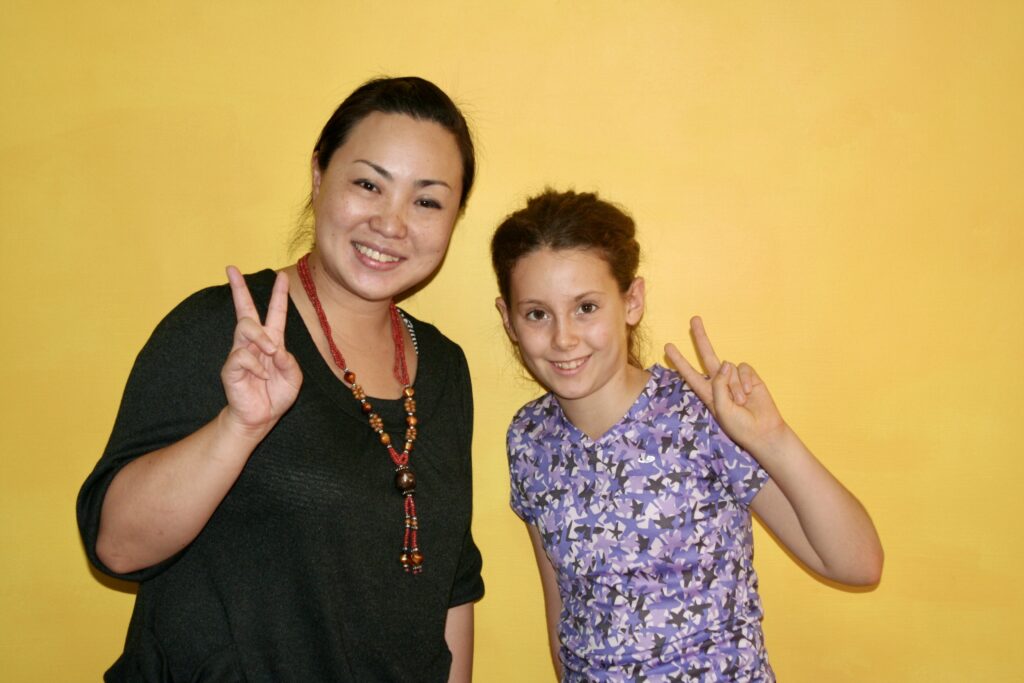 Catriona and her Japanese teacher.

Catriona is off to UPEI in the fall to study modern languages. We had given some thought to sending her abroad but the pandemic here in Canada has changed so many plans, and UPEI should give her a more gentle start to adulthood.

She has studied and had interest in a number of languages. Chinese is her mother tongue, with English spoken at home, and while in Taiwan she studied Japanese, Taiwanese, and Hakka. She took a class or two of French in high school, but the results were primarily passing a test vs. any real understanding of the language.

She didn’t take a linear path to attending UPEI in the fall. When we first arrived on PEI we were discussing goals and I mentioned that McGill had a Chinese program that she might be a good fit for. But teenagers apparently have a mind of their own and she stated that she was going to be a surgeon, and that languages were no longer her interest. So began a painful 2 years of her taking sciences and math. She did well in math, but sciences less so.

With the prospect of a 4 year struggle finishing a science degree she quickly changed her mind and will start with the program offering at UPEI. And unlike her younger self when she stated that she was going to move to Alaska as soon as she could, she seems inclined to stay close to home, for now. And for that we are grateful.