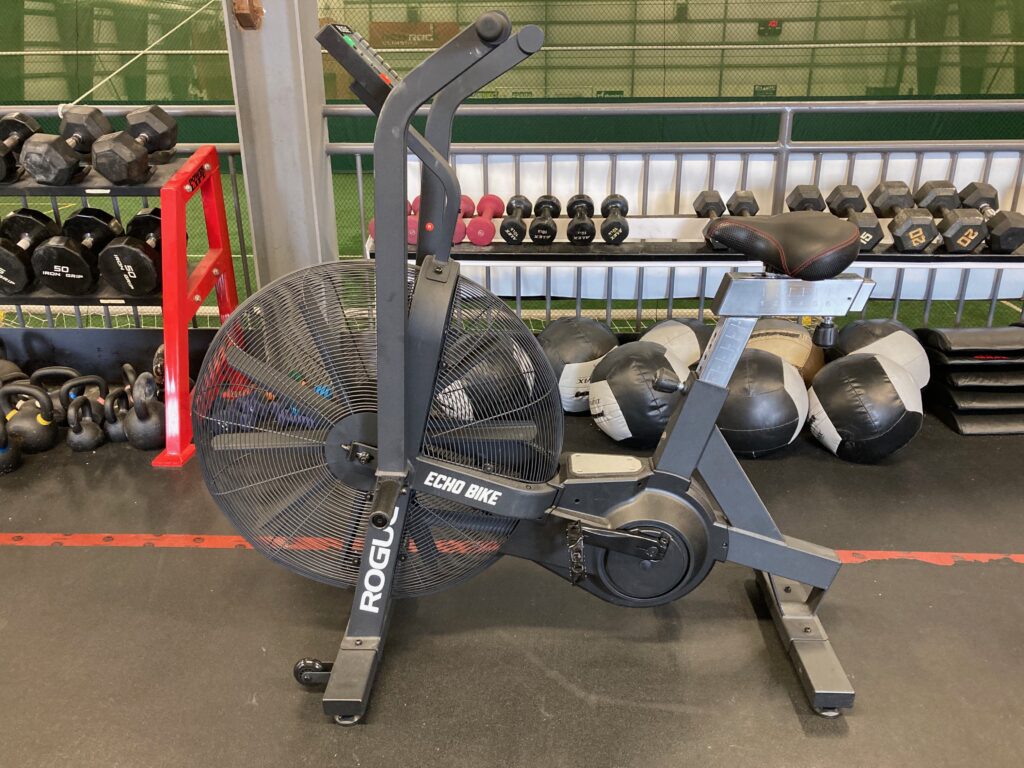 It’s been a bit of a challenging week or two. First, persistent chest pains that kept me awake over multiple nights, then a man-cold, and now a sports related injury that has me sitting on the couch with my leg iced and elevated.

Since I became interested in running 6 years ago or so, I’ve suffered a slew of injuries. The most uncomfortable of which was extreme lower back pain that could only be abated by laying on the floor, just before I was to board a 24+ hour flight in economy. My mind, and to a lesser extent my heart and lungs, were far more capable of exercise than my middle aged weak frame. I’ve learned a lot about my body since then, have seen a number specialists, and have been scanned and probed many times.

Most medical advice on injuries aspirational middle aged athletes like myself acquire, almost universally includes the word stop. I have in turn each and every time I have heard that word ignored the advice, and instead replaced it with go harder (but smarter). It’s worked pretty well.

This past year I have despite putting my body through many kilometres of slow runs, intense running workouts, and light CrossFit workouts been injury free. I thought my more measured approach was working, and it seems to be until now.

I switched gyms recently, primarily out of convenience, but also in the belief that I would receive better coaching. That has turned out to be true, and they are far more accommodating towards an adaptive athlete such as myself.

Since joining in January I have ramped up the intensity of my workouts, and started adding more weight. My frequency has increased as well, so that I am there 5x per week. The biggest change was my discovery of the Echo bike above. If there was such a thing as hell, I am almost certain it would have one of these. It’s a torture device, and I have fallen in love with the discomfort and pain it gives me.

Unfortunately, seemingly out of the blue this change in intensity, either from the bike, skipping, or box jumps has caused swelling and pain on the inside of my calf. I’m taking a breather for the next few days and off to Physio early next week.

It used to be common for the old folks to say, when life gives you lemons, make lemonade. I’ve found that since the pandemic has restricted our lives I’ve lost much of the routines I used to follow, and some discipline as well. So, I am going to take this opportunity to work harder at living a more healthy lifestyle, and work through whatever injury I am suffering from.