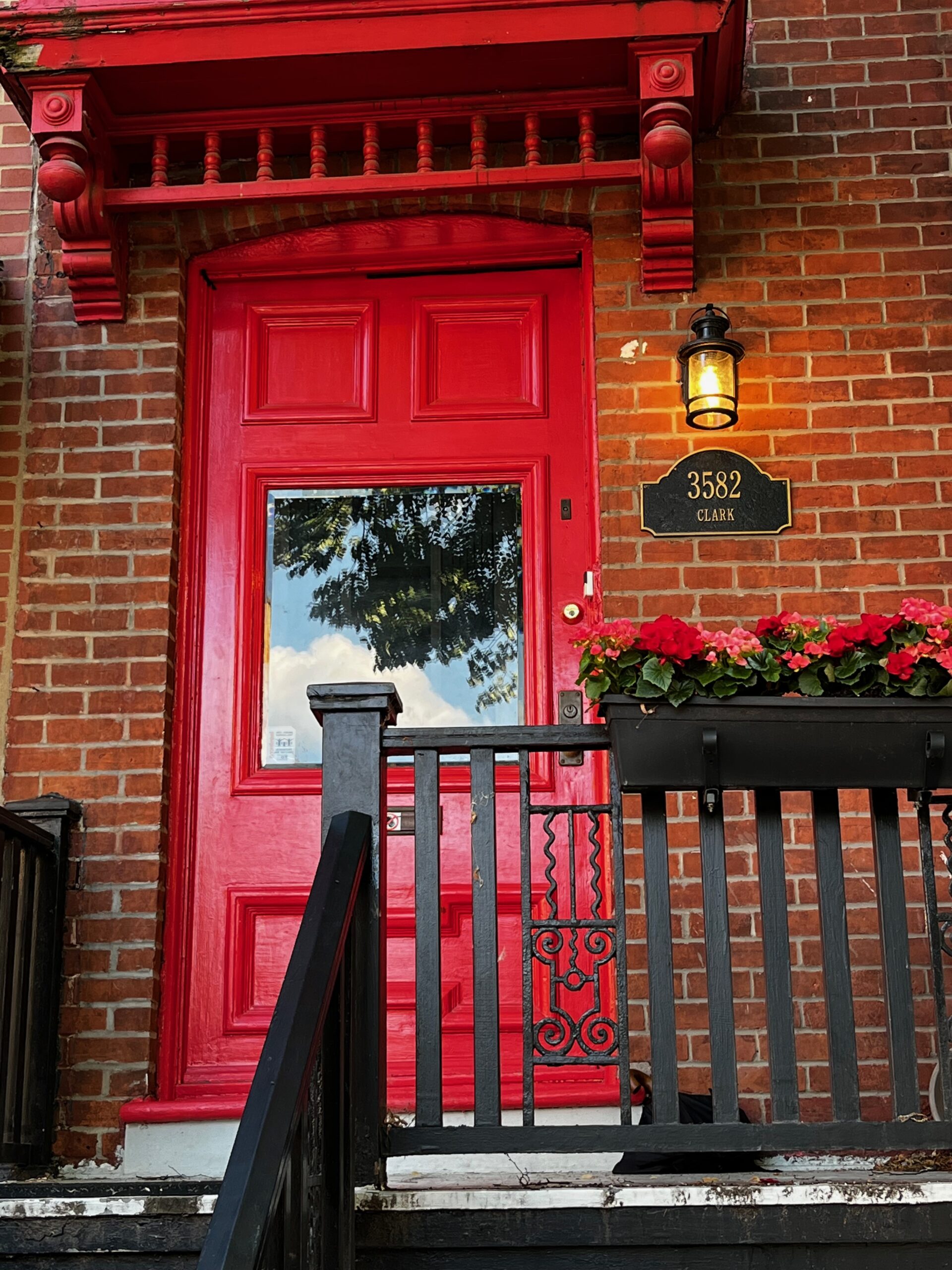 I got back from Montreal last night after a four night stay. I went up with the Canada Games swim team to an International meet primarily to support and spend time with Camren, but also to help the team wherever required. I spent most of my time outside in the hot sun, pool side, watching, listening, learning and occasionally yelling kudos to the swimmers.

Originally I planned to fly up as I couldn’t fathom sitting on the coach bus for 12 or more hours, but luckily I didn’t, as those few that did fly suffered at the hands of Air Canada. Their trip was far longer than ours and without a nights sleep.

There were many highlights during the brief trip: watching kids compete is a powerful thing, Montreal unlike Charlottetown has wonderful mango and watermelon, my son was thrilled to eat rice triangles again, apartments and condos seem built to last unlike the ugly rickety structures built locally, and I love how much space is given to bicycles and pedestrians.

While I enjoyed the trip, I’m not sure I can ever live in a big city again. I feel more settled in small towns like Charlottetown. We’ll see if I feel the same way when we decide whether to move back to Asia in the next few years.