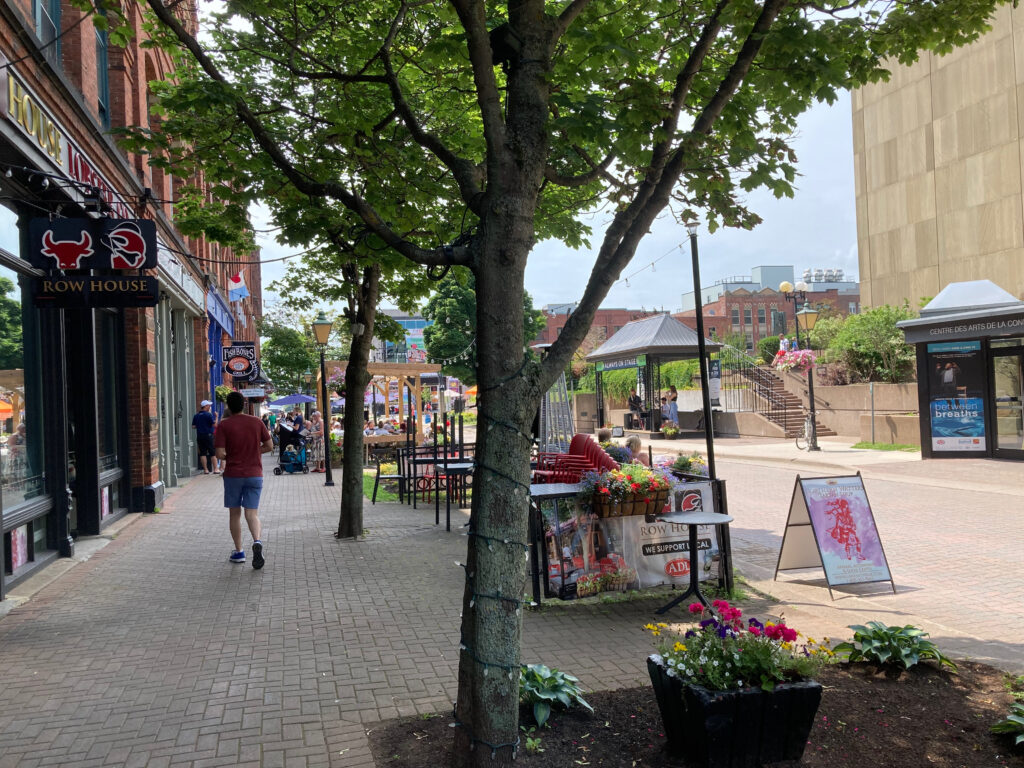 We’ve recently moved in to a small office space in the bowels of a building on Victoria Row. The landlord was gracious enough to give us a couple weeks to get a feel for the place before we start paying rent and so far it’s working out well.

The small space should serve as both a working space for me, and once built, a voice-over booth for Sheryl, and possibly others. With our small home seemingly being more office than living space it became clear that constantly working from home was not tenable over the long term. That and having to constantly schedule our recording sessions based on others’ quiet times had us looking for alternatives.

We looked at recording studios, and shared spaces, but though the costs were doable, they didn’t make much sense. It also didn’t solve the problem of having 3 desks littering our home.

We also found a new house but since we are both essentially self-employed, we decided to not take on more risk. Better the devil you know than the one you don’t.

This means no more permanent desk at the StartUp Zone. I’ve had a great deal there for a couple of years, and might have stayed on into the fall, but with the organization in such disarray, I couldn’t count on having a desk there from one week to the next.

The only downside to the new office is the solitude. That can in part be alleviated by daily trips to a café, but something tells me that customers might not be interested in hearing “problems at work” from a stranger.